MicroProse is happy to announce that Regiments, its new Cold War RTS, has an Open Playtest Build available for everybody to try, now on Steam.

There is also a shiny new trailer introducing Operation Firebird, the main mode available in the playtest.

What will be included in this new Playtest?

The Playtest is focused on the new Operations game mode.

In Operations, you will lead your regiment through days of gruelling combat over several maps, making tough decisions and experiencing the full weight of their consequences.

Operations feature a high level of persistence. All the losses are recorded, the deployed platoons retain their positions, the engineering obstacles stay where they were emplaced. Even the wrecks and the scarred terrain remain between battles on the same map.

Each phase of combat advances the time of day – eventually, you’ll have to fight at night, relying on night vision equipment or Illumination artillery rounds. 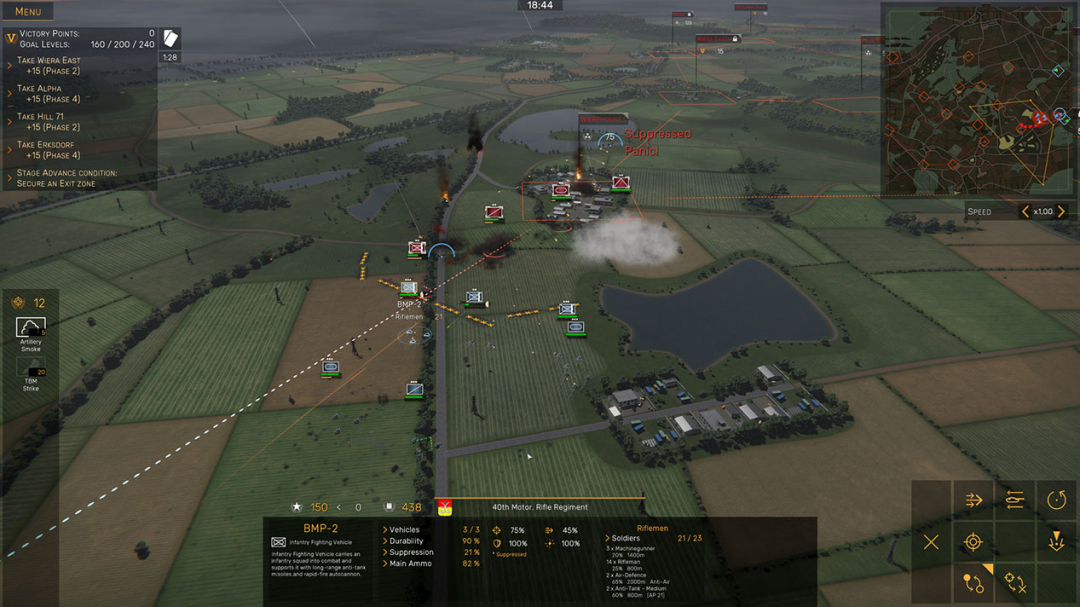 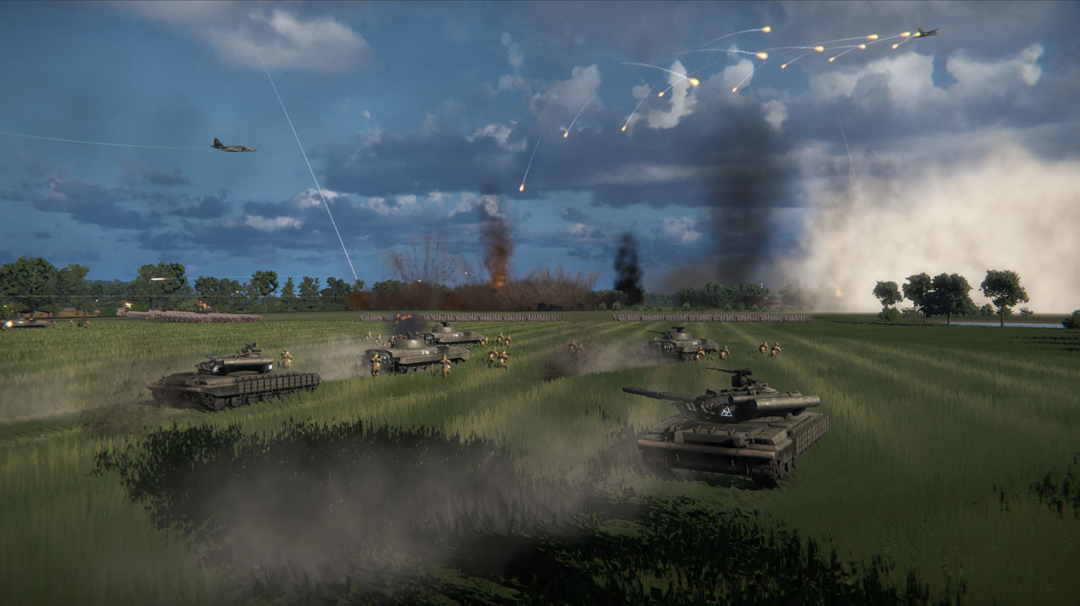 How will Operations unfold?

Between and during the battles, you have to carefully watch your main resource: Operational Points. They’re earned for completing certain objectives – and have a wide array of uses.
They can be used to replenish losses in the depleted companies, to order more supplies or engineering support,  request new Task Forces, or upgrade existing ones with better equipment.

The enemy will not sit idly and will ferociously counter-attack your hard-earned gains. A wide variety of war events is represented by the Events system.
Each phase will have a single event play out. Some are beneficial, like extra air support or an allied battlegroup. Some are negative – supplies failing to reach you in time or an enemy electronic jammer interfering with the communications and radars. 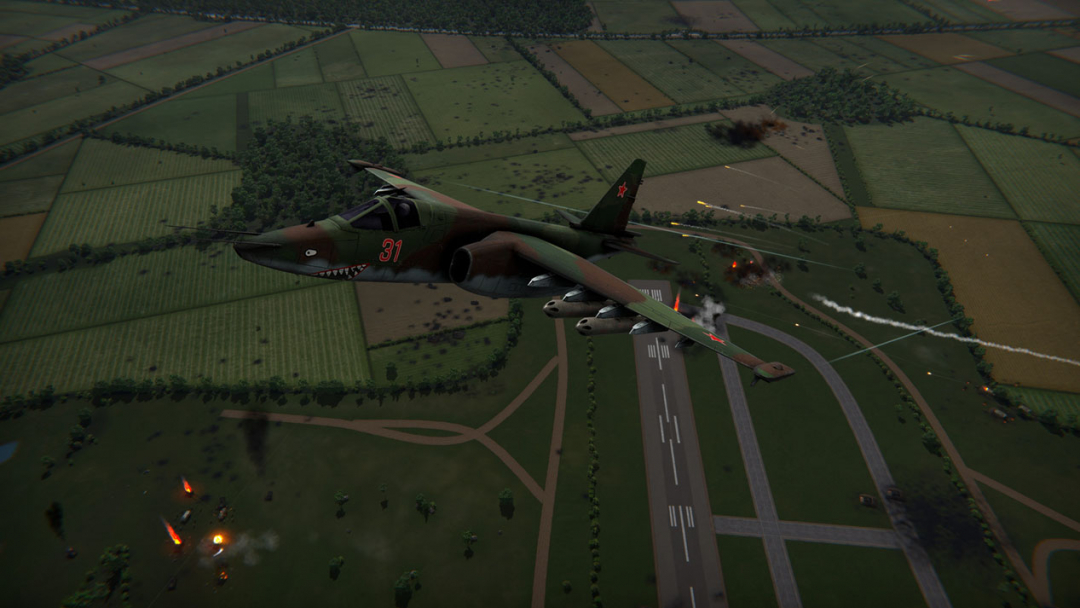 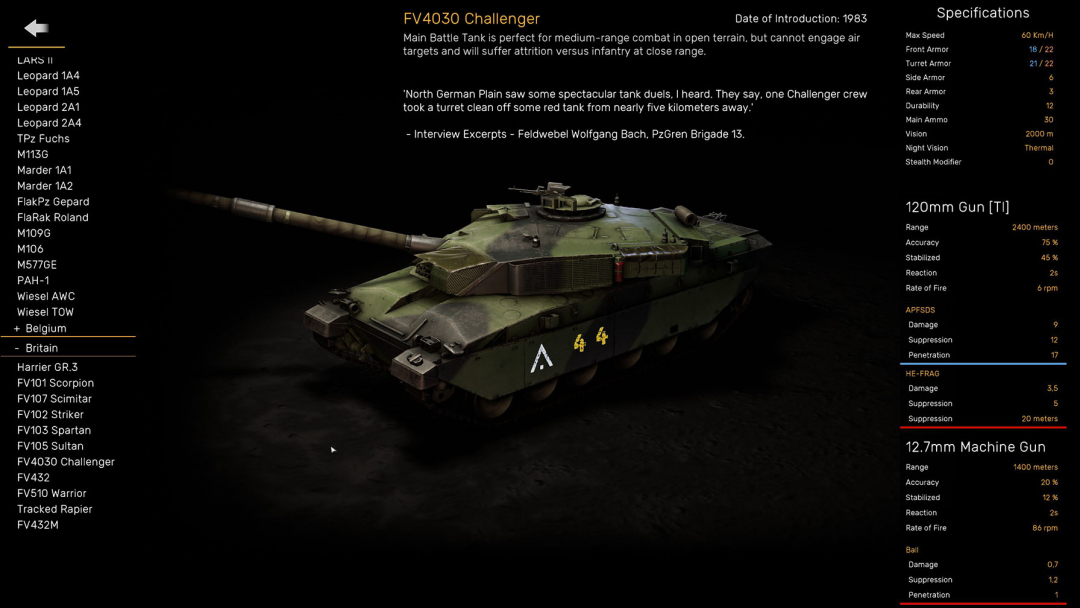 What will be the final Regiments experience?

It’s 1989 and the flames of a New War are flaring up. Thousands of square miles of German landscape will become a stage for sweeping battles between the best NATO and Warsaw Pact has to offer.

Lead your Regiment through the inferno of a wide-scale Cold War conflict in this new Real-Time Tactics game. Breakthrough the lines, call in artillery and air support, manoeuvre, feign retreats, and stage mobile defences. Do not relent.

The Platoon Command system lets you orchestrate battles with unprecedented precision and ease. No need to micromanage every infantryman – you’re a Commanding Officer, not a sergeant.

Form your force on the fly. Selecting the main Regiment is just a start. You can expand your army during the game by calling in unique Task Forces, each bringing its own equipment and off-map support options. 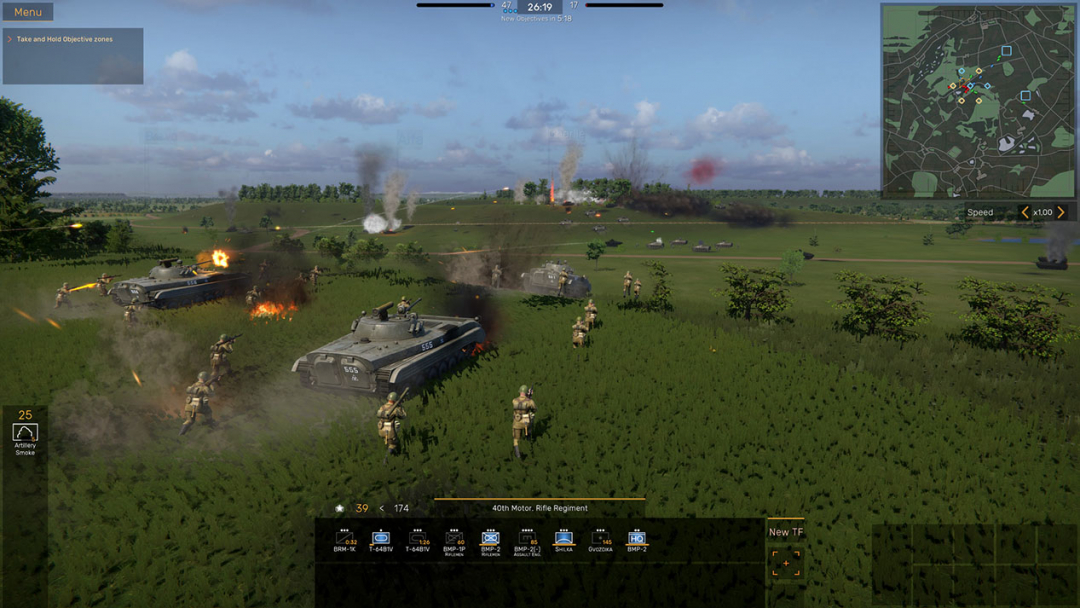 MicroProse, founded in 1982,  is a world-famous simulation software company known for developing groundbreaking, classics and cult titles like the Falcon, F15 Strike Eagle, Silent Service, Gunship, Grand Prix, Civilization, B-17 The Mighty Eighth, and X-COM series and many more simulation products that sold millions of copies each at retail.
Today, MicroProse is not only remaking select classics from its past but also paving the road to next-generation, state of the art games that will create the memories and experiences of the demanding new generations of gamers.

Bird’s Eye Games is a small development team that has been developing Regiments since 2016, a step-up from previous RTS modding work.

Standing on the shoulders of RTS genre giants, Bird’s Eye Games strives to combine the best ideas classics has to offer and give them a fresh spin.

Find a Job Today with Jobsora